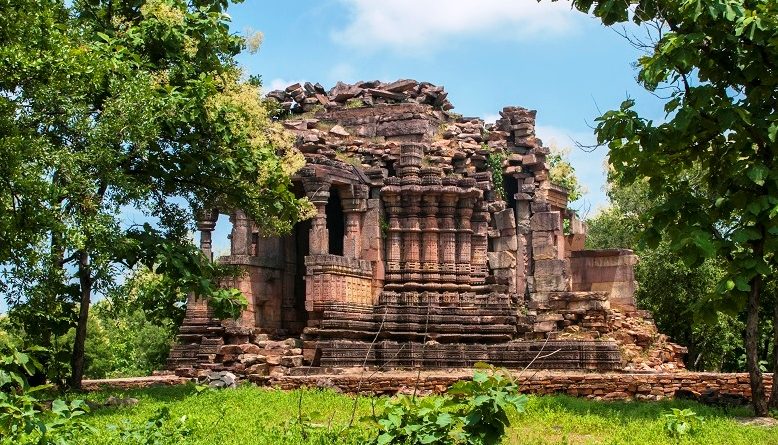 12 Forts to Visit in Madhya Pradesh for Historical Tour

Gwalior fort is one of the most beautiful forts in the state. The fort was ruled by several dynasties for many years. There are two palaces in this fort, named Gujari Mahal and man Mandir. However, Gujari Mahal now has been turned into a museum. 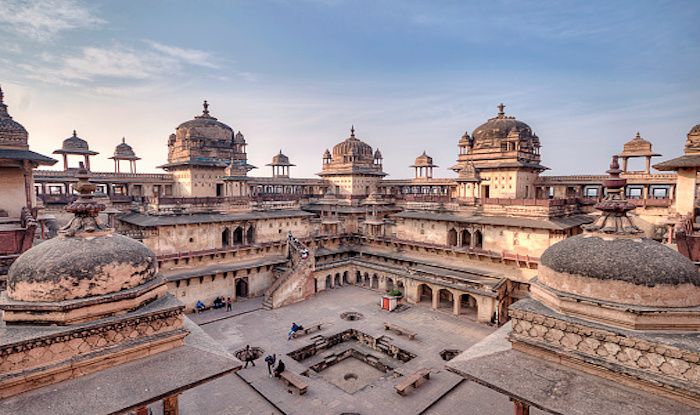 Located near River Betwa, Orchha fort has three buildings, which include Jahangir Mahal, Raj Mahal, and Sheesh Mahal. However, Sheesh Mahal has now been turned into a heritage hotel. There are winding stairs, hidden passages, and numbers of mural paintings of various avatars of Lord Vishnu in the fort. You can see a blend of Indian and Mughal architecture in this fort. 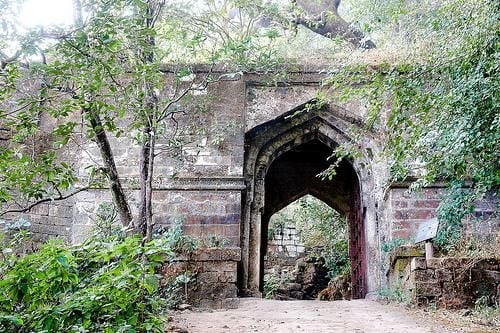 Bandhavgarh fort is more than 2000 years old. The sandstone fort is a forested paradise and reveals a lot about the ancient period. It is believed that the fort was a temporary shelter of Lord Rama while he was on his way to home after destroying Ravana. Idols of Lord Vishnu in his Dashavatar form can still be seen in the fort. You have to pay an entry fee of Rs 25 to enter this fort.

Asirgarh Fort was formerly called as the Asa Hir Garh. The fort was constructed by Ahir ruler Asa Ahir, and is one of the famous forts in Madhya Pradesh. There are various places of worship in this fort, such as a temple, mosque and gurudwara. The several parts of the forts will reveal stories of several eras.

Perched on the top of a hill of the Vindhya Range, Narwar Fort is a major tourist attraction in Madhya Pradesh. The fort was built by Kachwaha Rajputs in the 10th century after occupying Narwar. The architecture of the fort is in Rajput style. There are palaces in the fort, and the inner walls of the palaces are decorated with glass beads and bright colours.

Also called as Bir Singh Dev Palace, Datia Fort is one of most beautiful forts in the state of Madhya Pradesh. The blend of Mughal and Rajput style of architecture makes it a unique fort. There are seven floors in the palace where you can see some of the most stunning embellishments like paintings, carvings, and arches.

Chanderi fort is placed in midst of lush green forests and lakes. There are three gates that guard the entrance of this fort. The name of one of these gates is ‘Khooni Darwaza’.

It is an ancient fort that is guarded by five gates and houses two temples. Out of the five gates only two gates exist now. In the northern gate, you can see two rock-cut tanks, named Ganga and Jamuna. You can also find Jain temples here that resemble the architecture of Khajuraho.

Madan Mahal fort was founded by Gond emperor Madan Singh. The reminiscence of the 10th century and the ruins of the Gond Queen Durgavati can still be seen in this fort. Once upon a time, the royal family used to reside here. There were hidden passages and war rooms here. 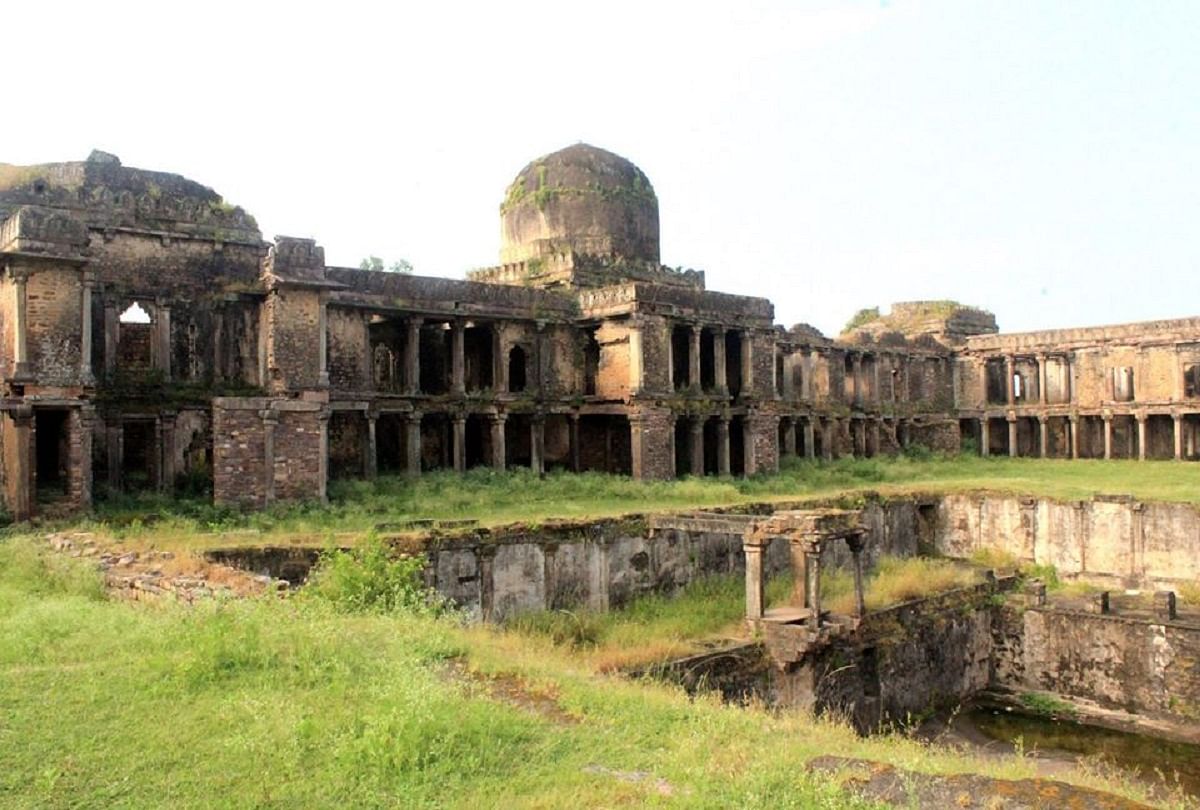 Located on the top of a lofty hill, the sandstone structure of Raisen Fort has a huge reservoir and temples. There are nine gates that guard the fort. The fort was built in the 1200 AD. There is a shrine of Hazrat Peer Fatehullah Shah within this fort. 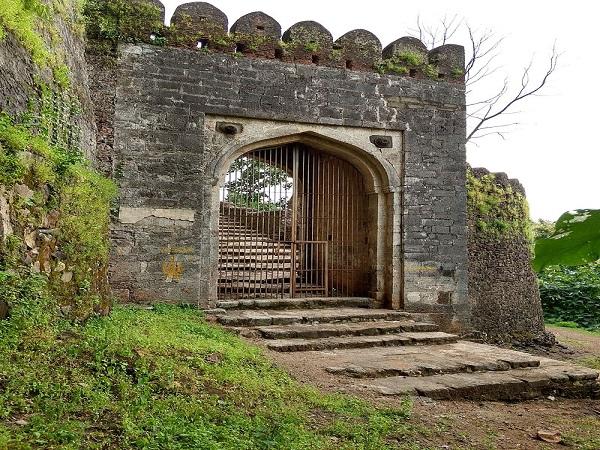 Located on the hill of Chhindwara district, Deogarh fort was constructed by Rawat Dwarkadas of the Sisodia dynasty in 1670. The mural art and the carvings in this fort are exceptional and the architecture is praise worthy. You can see 200 huge rooms in Deograh Fort. The opening and closing time of this fort is not fixed. Therefore, you would need to fetch out the information on this before visiting the fort.

Hinglajgarh fort was named after the Kshatriya Goddess Hinglaj Devi. The fort is known for its glorious past from the period of Paramara dynasty. The fort is situated amidst deciduous forest.

There are several forts in Madhya Pradesh that can woo tourists, whether they are history lovers or not. The best time to visit the forts is usually during the winters since they need to be visited during the daylight hours and the winter sun is milder on skin. To make your trip easier, you can choose to take the Revv car rental services. It is the easiest way to travel without thinking about the charges of taxi and save a lot of travel money on your road trip budget. 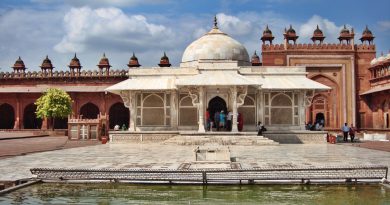 Road Trips to Explore The Forts in Uttar Pradesh 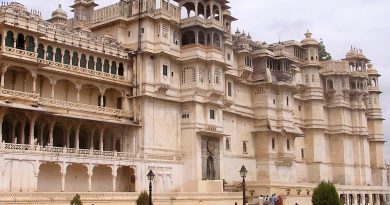 Explore Royalty by Driving Towards Lavish Palaces and Forts of India

Encounter The Paranormal on a Road Trip to Bhangarh Fort