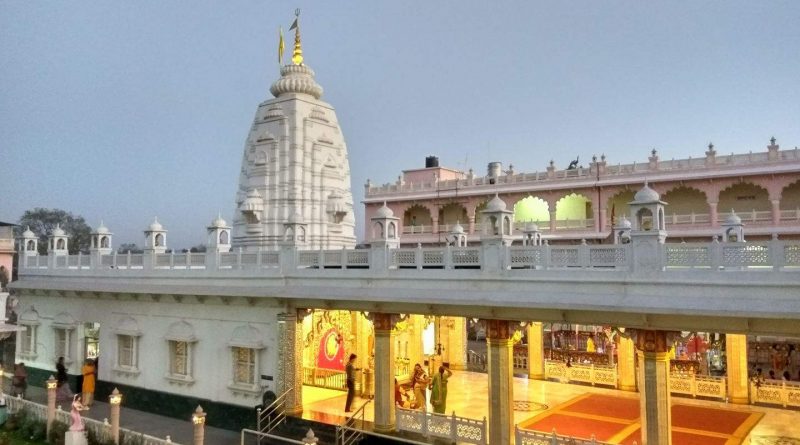 Rajasthan has always played an important part in the cultural and historical landscape of India. An incredibly beautiful state with a majestic view of the Thar Desert, and the gorgeous Aravali hills which line the land, it has always been an object of fascination and tourist attractions. Apart from the unique natural surroundings, another thing that has made it a heaven for tourists is the cultural mélange of the various dynasties that ruled this land such as Rajput, and the close relationship with other cultures that they dealt with. Another aspect of this beautiful state that is worth exploring is the number of pilgrimages and religious places that it has. If that is something that interests you, we have prepared a list especially for you to find some excellent pilgrimage sites in Rajasthan. 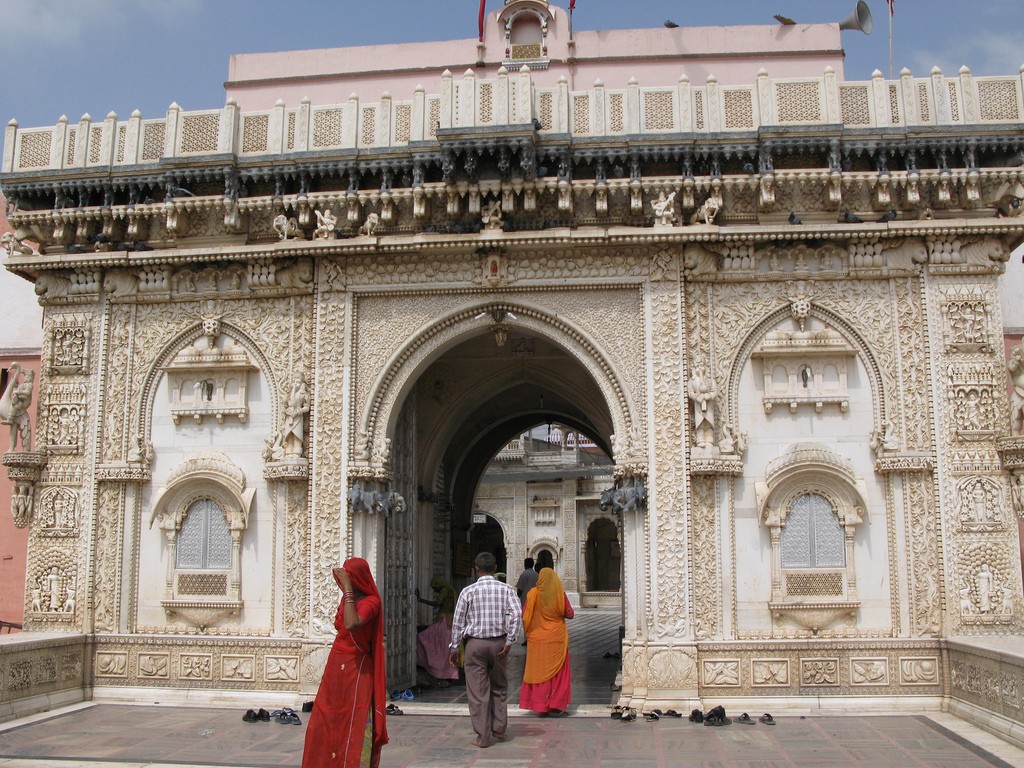 Located in Bikaner, It is one among the top list of all Hindu temples in Rajasthan. The main deity worshipped here is Goddess Karni Mata. What makes this temple unique is the presence of more than 20,000 rats here. These rats are worshipped and fed milk by the temple authority as well as tourists and devotees. The architecture of the temple is in Mughal style, while it was built in the 20th century by Maharaja Ganga Singh of Bikaner. 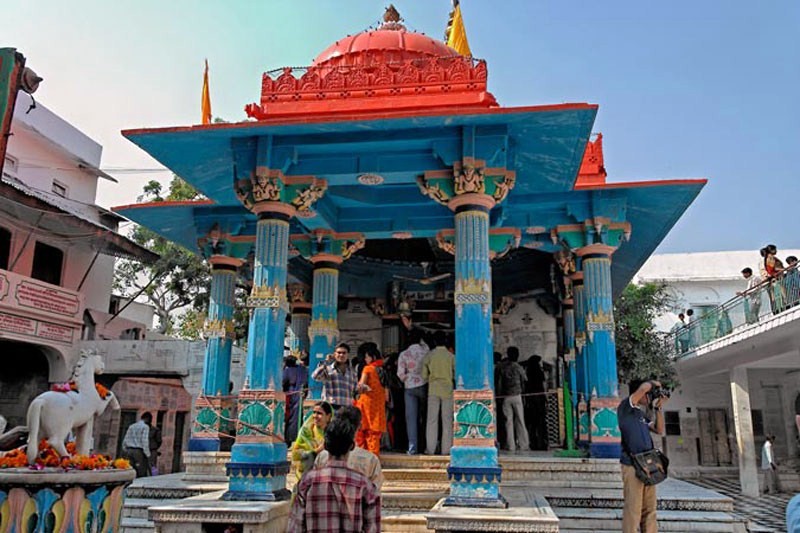 Located in the beautiful and historic city of Pushkar, this ancient temple happens to be one of the only few temples devoted to Lord Brahma. Said to be well over 2000 years old, it is believed that Lord Brahma descended from heaven and did a Yajna here. This temple is made up of white marble and easily recognizable due to its beauty and splendor. 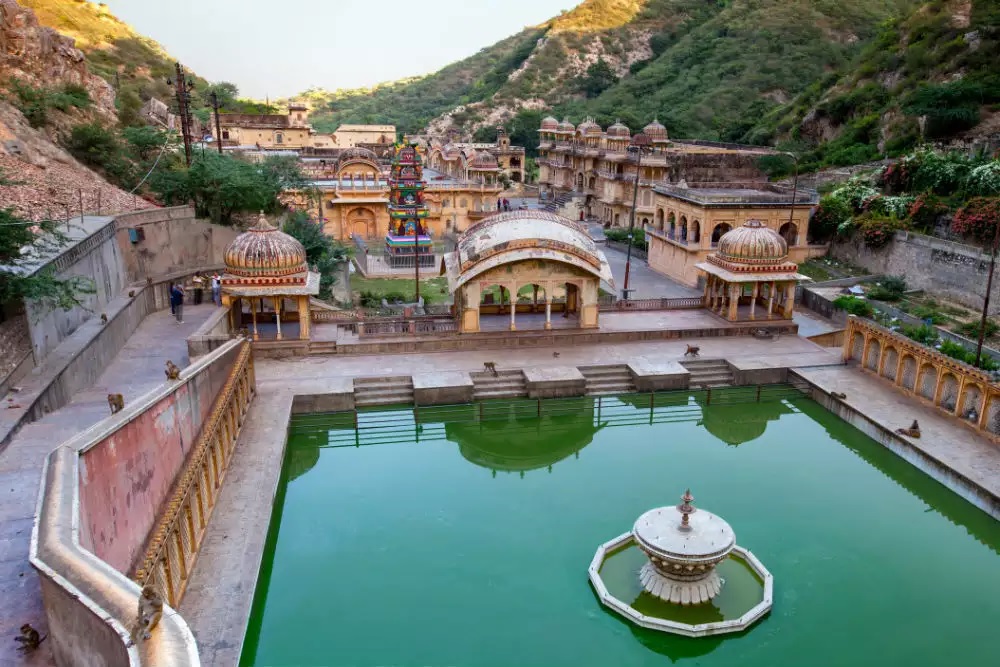 The ancient temple is not to be missed if you are paying a visit to the state capital Jaipur since it is situated practically within the bounds of the city. It is built of pink sandstone which gives it a beautiful and unique look. It is also popularly dubbed the Monkey Temple, due to a large number of monkeys here. There is also an ancient structure called “Gaumukh” or cow’s head which gives water to fill all the water bodies within the temple. 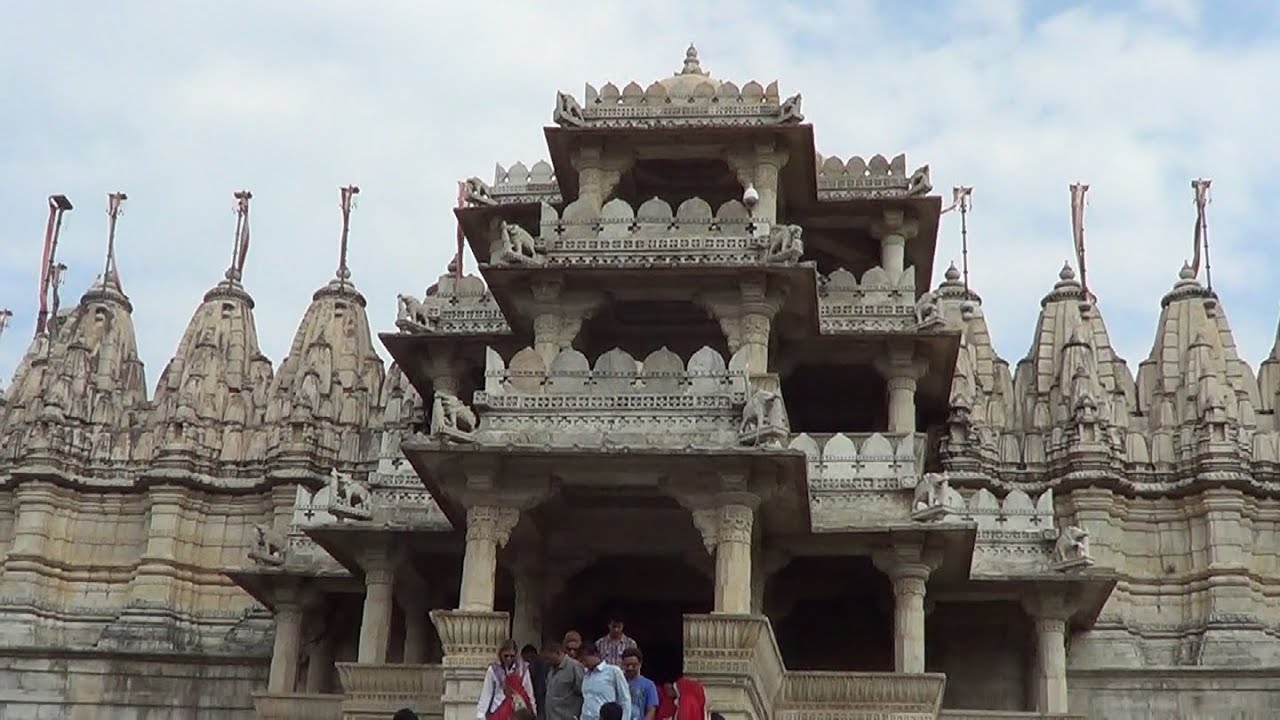 Located in the beautiful city of Ranakpur, this temple is one of the most prominent pilgrim places for the Jain community. It is one of the old temples in Rajasthan dating back to the 15th century when it was commissioned by Rana Kumbha. The beautiful temple is also one of the magnificent architectural wonders with 29 halls and 80 domes, all constructed in white marble. The temple also has around 1444 pillars. 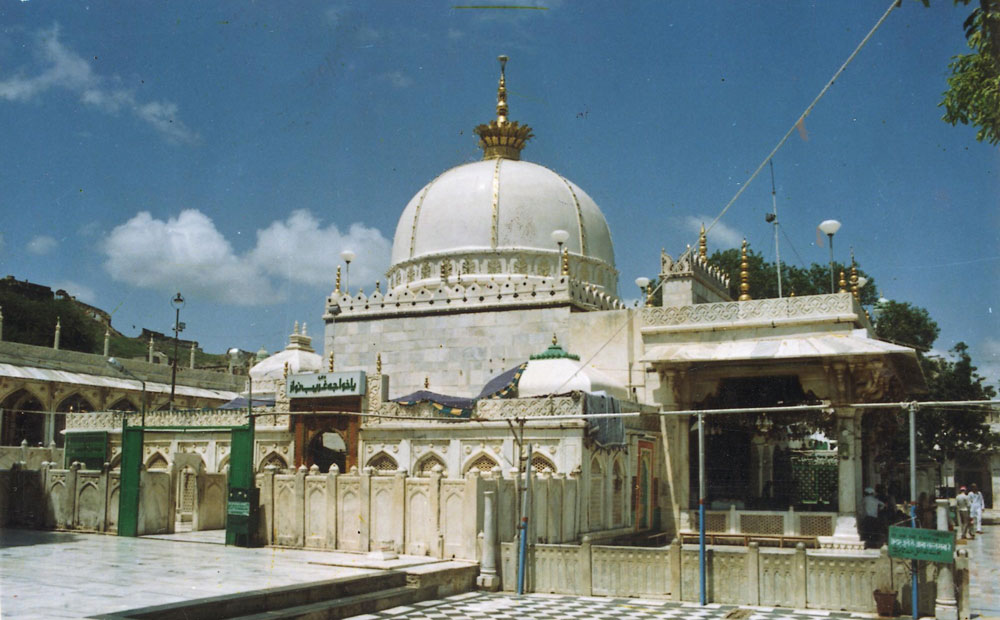 Dargah Sharif in Ajmer is the tomb of Khwaja Moinuddin Chisti, a Sufi saint who came from Persia in 1192. Although it is a sacred place for the Muslim community, the shrine is honored by both Muslims and Hindus. 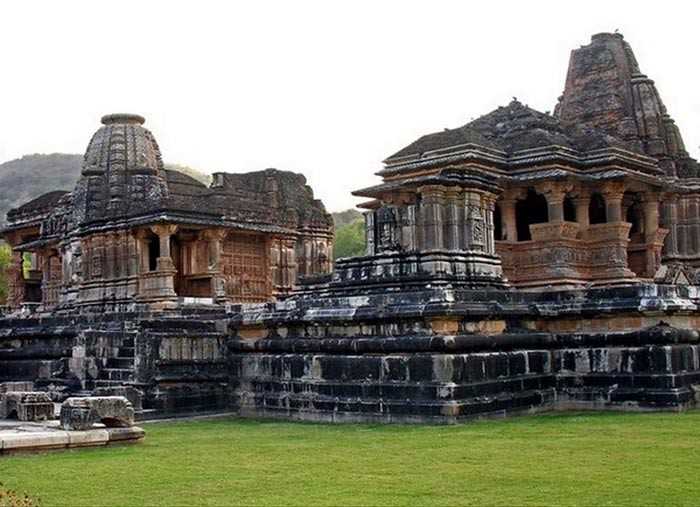 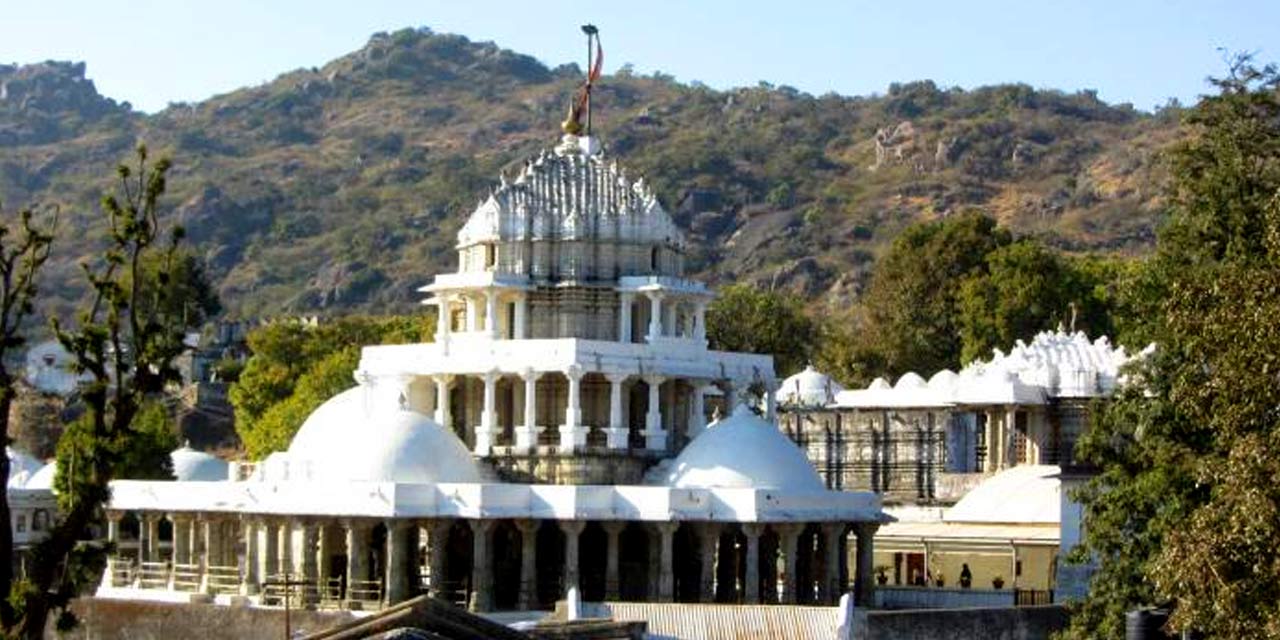 This is counted among historical places in Rajasthan as this temple was built between the 11th and 13th centuries. The temple is mainly famous because of the outstanding architecture and the stone carvings on the walls. The temple remains open till 6 pm. 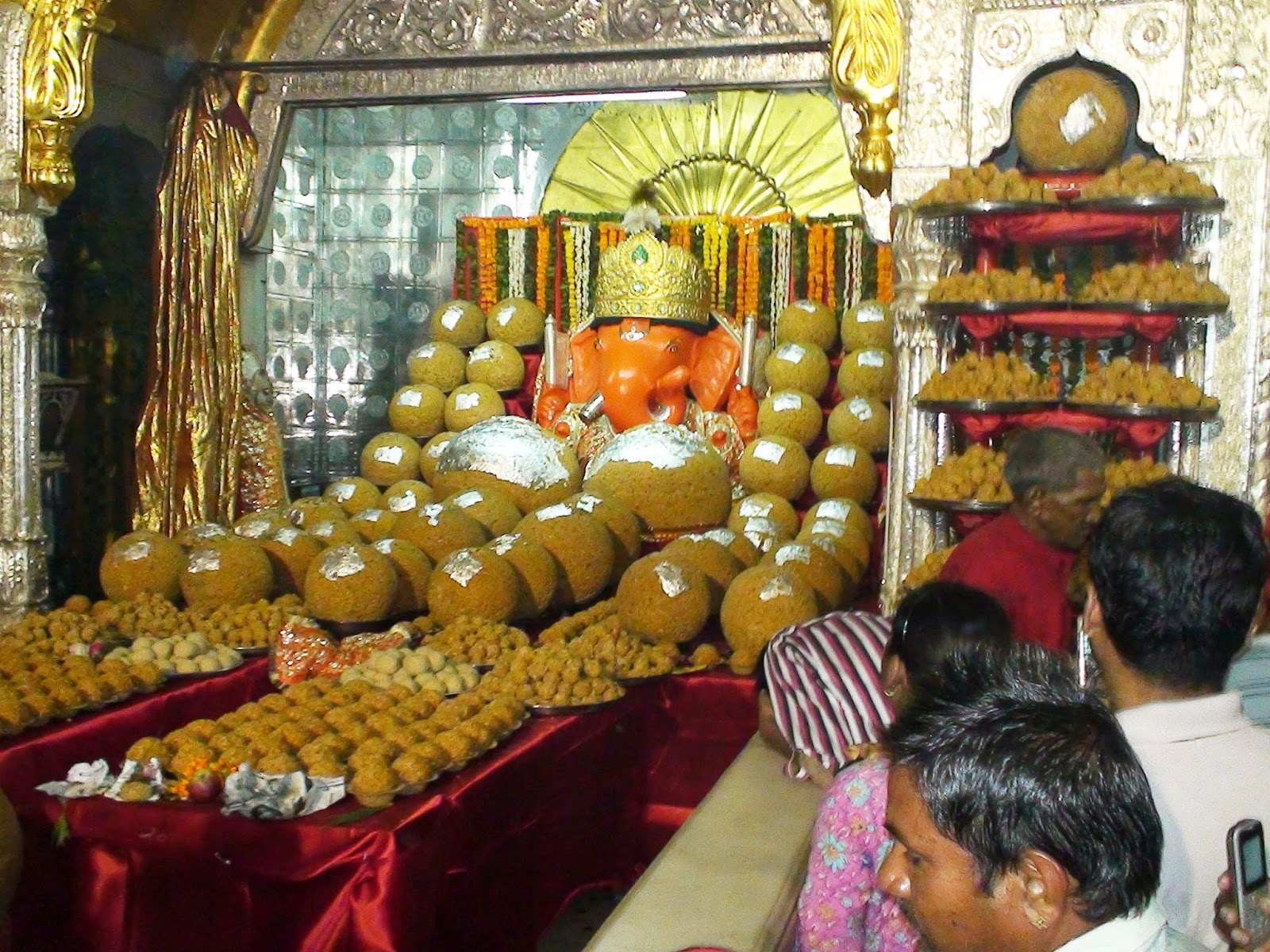 Moti Doongri temple is famous for two reasons; one is for being a Ganesha Temple, the other is for its wonderful architecture. This temple attracts a lot of tourists because of these two reasons. 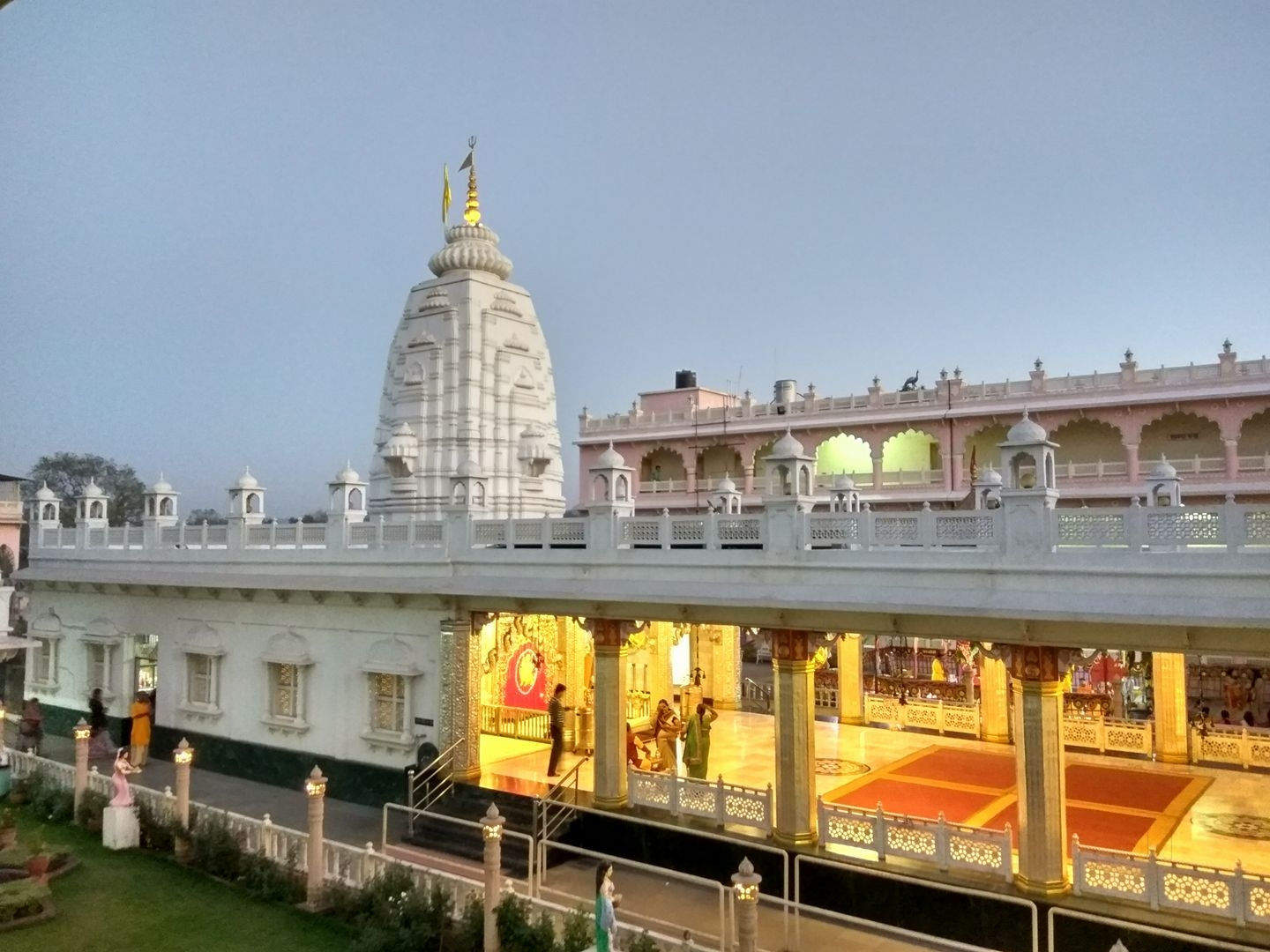 Rani Sati Temple was built in the 13th century and considered the largest temple in the country. Within this temple, you will find several other temples dedicated to Lord Hanuman, Lord Shiva, Lord Ganesha, and Goddess Sita. 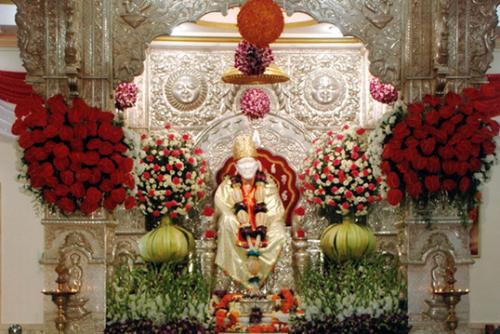 If you couldn’t make it to Shirdi, do not be disappointed as you can visit Sai Dham, which is a replica of the original temple of Shirdi Sai Baba. The other things to do here are going for a picnic and enjoying the beauty of the surrounding places.

Whether you have already been to these religious places in Rajasthan before, or this is the first time that you have even heard of them, the charm of these places is bound to make it an interesting expedition for you. One of the smart and affordable ways of paying these a visit is by taking road trips to Rajasthan and utilizing car rental services by Revv. Revv car rentals can easily be taken through the Revv App or website and the best part is you can take it on a weekly, daily, or even hourly basis. 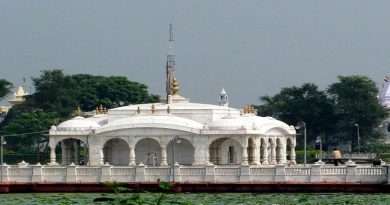 Timeless Pilgrimages in Bihar That You can Access Through Roads 10 Prominent Religious Places in Delhi to Visit by Road 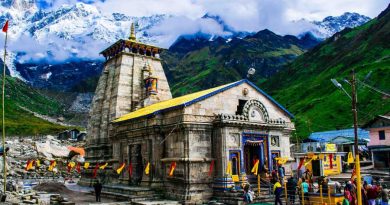 Affair with Adventure – Explore The Terrains of Badrinath and Kedarnath