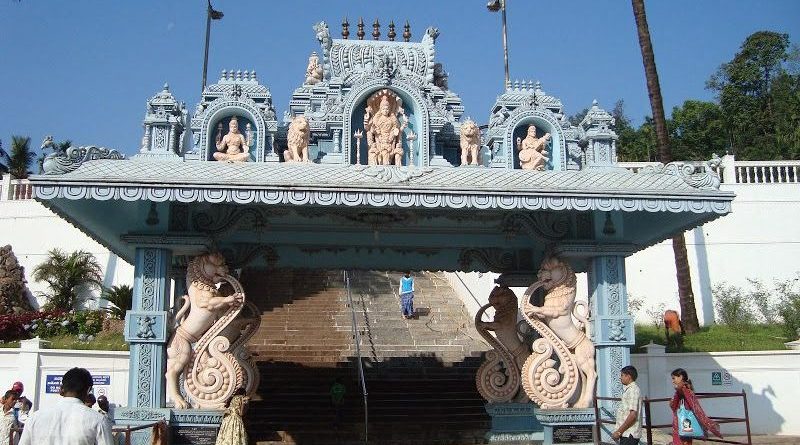 While there are several weekend getaways from Mysore, choosing the right one can be an immensely confusing task. While the city itself is immensely beautiful and filled with several attractions, there are some really amazing weekend getaways near Mysore that should definitely be on your list.

On that note, here’s taking a look at the places to visit on weekends that you should not miss by all means.

Top 4 places to visit near Mysore One of the best places to visit near Mysore within 100 kms, Nanjangud is a historic temple town in the district that was initially ruled by the Gangas followed by the Hoysala rulers and then the Wodeyars from Mysore. Local legend has it that both Tipu Sultan and Haider Ali, the Sri Rangapattana rulers, had close ties with this charming town. The name of the town comes from its presiding deity, namely Lord Nanjundeshwara and the Nanjundeshwara Temple worships Lord Shiva who drank poison to save all life on earth. Here, the poison is supposed to have been churned from the ocean. Dakshina Kashi is another name for Nanjangud and the temple deity is said to be a healer of human suffering. Some of the biggest attractions here include the Sri Raghavendra Swamy Mutt and the Parashurama Kshetra. One of the most beautiful tourist places near Mysore within 100 kms, MM Hills will awe you with its amazing temple which is surrounded by dense and green forests. The Male Mahadeshwara (MM) Hills will soothe both your body and mind and are nestled 3000 ft above sea level. The Mahadeshwara Temple is the biggest attraction here and garners attention for its pristine surroundings. According to local lore, Mahadeshwara is a reincarnation of Lord Shiva himself and locals say that he did penance here and continues living in the Shiva Linga which is installed in the temple. The temple has an intriguing perennial spring that may have originated underground and is one of its biggest mysteries till date since the source remains undiscovered. The forests have bamboo and sandalwood trees galore while there is local wildlife in abundance including gaurs, elephants, leopards and even spotted deer. This is an ideal destination for a one day trip from Mysore.

Salem is one of the best places near Mysore that are ideal for history and shopping enthusiasts alike. Salem is famously referred to as the Mango City and the name is generated from Cheram. The original profession of the residents of Salem was weaving Saeylai or a cloth that is worn by women. The famous attractions here include the Yercaud Hills, Mettur Dam, Jama Masjid, Kiliyur Falls and EllaiPedari Amman Temple nearby. There are other famous temples here including the Kottai Mariamman Temple and Tharamangalam Temple along with the Salem Sugavaneshwarar Temple.

Salem is immensely popular with shoppers for its silver anklets, premium silk and cotton fabrics and a lot more. Salem was supposedly called Cheralam earlier and was founded by Cheraman Peruman, the dynasty leader of the Cheras. The word itself means a mountain range. Salem reportedly dates all the way back to the Stone Age, lending it a historical aura of its own. The Salem Junction is also a major junction which witnesses sizable passenger traffic. The town was previously ruled by varying dynasties including the Pandiyan, Chozha, Pallava, Chalukya and Hoysala rulers. The original rulers are believed to have belonged to the Ganga Dynasty from Gangakulam. The Madurai Nayaks and Gatti Mudalis Poligars have also ruled this region along with Hyder Ali followed by Colonel Wood and finally Lord Clive who annexed the town, turning it into a military base till the year 1861.

Horanadu is one of the top weekend getaways if you’re starting from Mysore. It is famous for its temple dedicated to Goddess Annapoorneshwari. The town is filled with lush natural greenery in the Malnad region which is near Chikmagalur. The valley and dense forests lend it a charming air of its own along with the ancient temple which has a golden deity. Legends state that people who pray here never face any shortage of food or sustenance in their lifetimes. Local lore also says that Lord Shiva was once cursed and it was the blessing of the Goddess herself which reversed the same.

The temple is also known for offering a place to sleep and food to each and every visitor. There are several famous temples nearby that you can visit including the Udupi Krishna Temple, Sringeri and Dharmasthala. The Shimoga railway station offers access to this beautiful weekend destination.

Having seen the top 4 weekend getaways from Mysore above, you should certainly pack your stuff and venture out on these amazing journeys that will spawn memories for a lifetime! 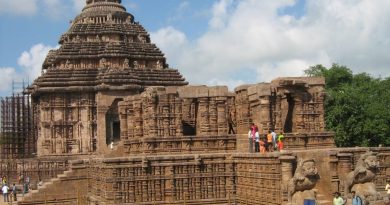 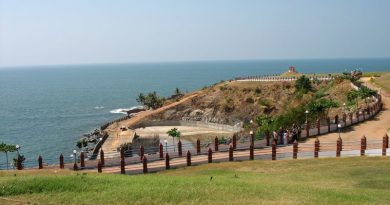 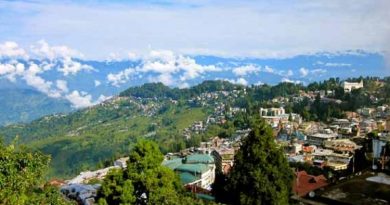