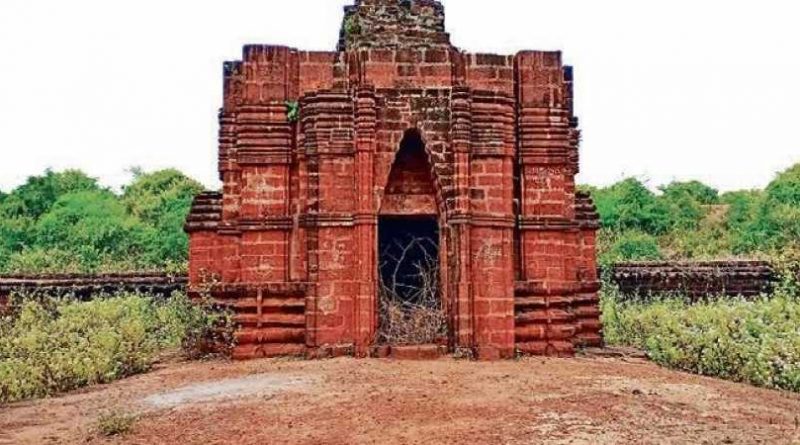 If one wishes to visit the best forts in the country they can go to many of the states such as Rajasthan, Punjab, Tamil Nadu and Maharashtra which have amazing forts as a reminder of the glorious history. Odisha is another state that has an amazing array of forts left over from the ancient land of Kalinga. Famous forts in Odisha such as Raibania fort, Sisupalgarh Fort, and Potagarh Fort are marvels of architecture and contain centuries of heritage within them. In order to relive the history of forts, one can take a road trip to these on the well connected roads. We have covered here some of the best road trips to the famous historical forts in Odisha, which will impress any history buff:

7 Famous Forts to Visit in Odisha with Pictures

Barabati fort is one of the major ancient monuments in Odisha today. The fort with its moat, gate and nine-storeyed fortress stands tall exhibiting the architectural excellence. With laterite and sandstone, it was built at the period of Ganga dynasty in the 14th century. You can see the tawny reddish colour of the fort from quite a distance. While you reach on its top, you will be able to have view of the surrounding area and the scenic beauty. The entry fee for Indians to explore this fort is Re.1, while foreigners have to pay Rs.10.

Best time to visit: All through the year

If you are in Bhubaneswar, you must not miss the chance of visiting this fort. Located at a distance of 14 km from the city, Chudanga Gada fort was put up by Lalatendu Kesari of Kesari Dynasty. This fort reveals a lot about the golden era of Odisha. There is a palace within the fort which has 16 huge rooms, shrines, and granary. You can see authentic Kalinga architecture in this fort. Chudanga Gada fort consists of several water bodies and large laterite blocks.

Best time to visit: Any time of the year 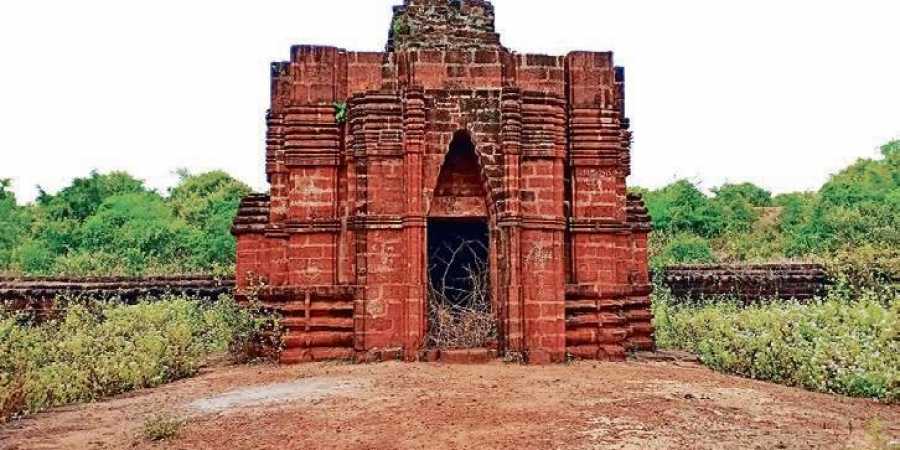 Raibania Fort was constructed during the Buddhist period in the state of Odisha. This is one of the biggest medieval forts in the country. Although only the ruins of the fort can be seen now, but there was a time when there were 161 fort goddesses here. 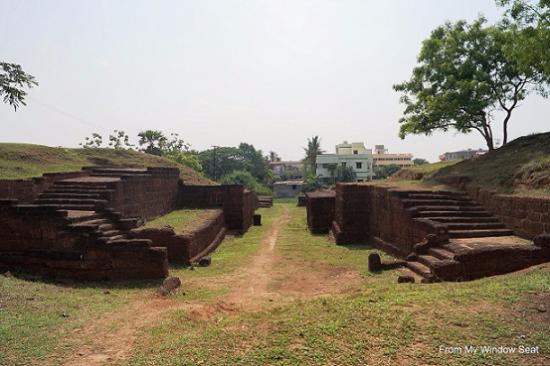 Sisupalgarh Fort is also located near Bhubaneswar, and is a popular tourist attraction in Odisha. There are remnants of the fort here now, but you can get a good idea of how it would have been during the ancient time. The ruins are from 6th to 7th centuries BCE. It is one of the early historic fortifications in the country. The artefacts as well as the architectural designs were found during an excavation. The ruined fort is nationally protected.

Asurgarh fort is situated in the Kalahandi district at the present day. It is now an archeological site which is rectangular in shape. There are four gates here and the huge wall that surrounds the fort is made of rubble and brick. Right after the wall, there is a deep and wide moat which covers three directions such as East, North and South. The fort covers an area of 24.29 hectares of land. On the western side of the fort you can witness River Sandol flowing. Around 2300 year old artefacts have been found during an excavation carried out at this fort.

With wide moat on its three sides, Potahgarh fort was constructed in shape of a star. The idea of building it in the shape of a star was to protect it from the invaders. This fort was built during the era of British raj in India. Although there are not many things to do here, but you can explore the fort and have view of the picturesque backdrop.

Old fort is known for having tales of freedom struggles in India engraved on its walls. This is one of the best and most striking forts in Sambalpur as well as Odisha. You will find King and Queen’s palace within the fort. This place is perfect for history aficionados and they can spend hours here without any trouble.

Before you plan your road trip to any of these forts, you must know the opening and closing time of each of the forts and also try to know of the monuments are available for public visit or not. This will help you to save time, plan your trip properly, and stay away from any last minute surprises.

Odisha has always been significant when looking at the cultural heritage and history of the country. This is evident as we look at the ancient war of Kalinga Empire with Ashoka the great that changed the fate of an empire, or even earlier being mentioned in the age old saga of Mahabharata. The best part is the lush greenery and rich culture that can be found along the way and the fantastic cuisine that can be enjoyed while driving through. The road trips can easily be managed by using a car rental services by Revv which gives you total control and flexibility on how you want your trip to proceed. 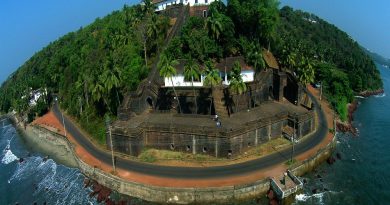 Best Road Trips to Explore The Forts in Goa 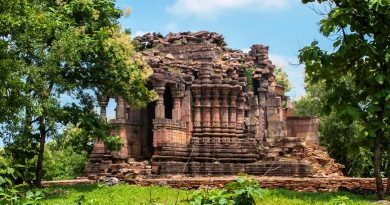 Exciting Road Trips to Explore the Forts in Madhya Pradesh 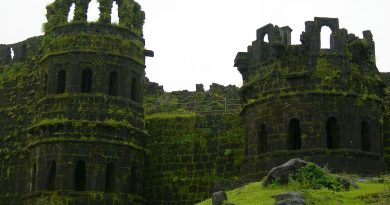 Road Trips to Explore the Forts in Maharashtra