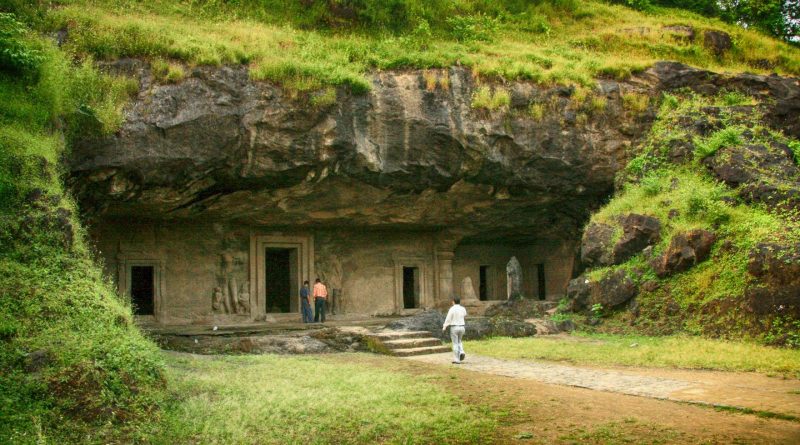 For true adventure enthusiasts, the idea of exploring caves brings the epitome of an adrenaline rush. The dark caves scattered around the entire country are popular tourist destinations that present a glimpse of the natural wonder as well as some of the earliest homes of humanity. This is what makes caves in India an absolute treat for adventure-hearted tourists. Here we have listed some of the road trips that you can consider to the most famous caves in India. Let us take a look at these.

10 Top caves in India with Pictures 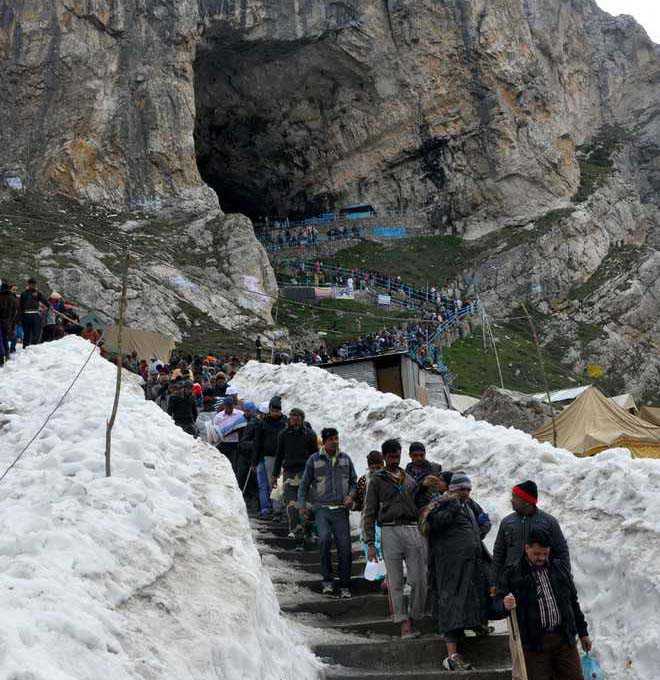 It is perhaps one of the most frequented and famous caves in India which is also a holy place for the Hindu community. It is basically a shrine of Lord Shiva. The cave is more than 5,000 years old and its height is 3,888 meters. When you visit this cave, you will find several resorts and lodges near it where you can stay for some days. 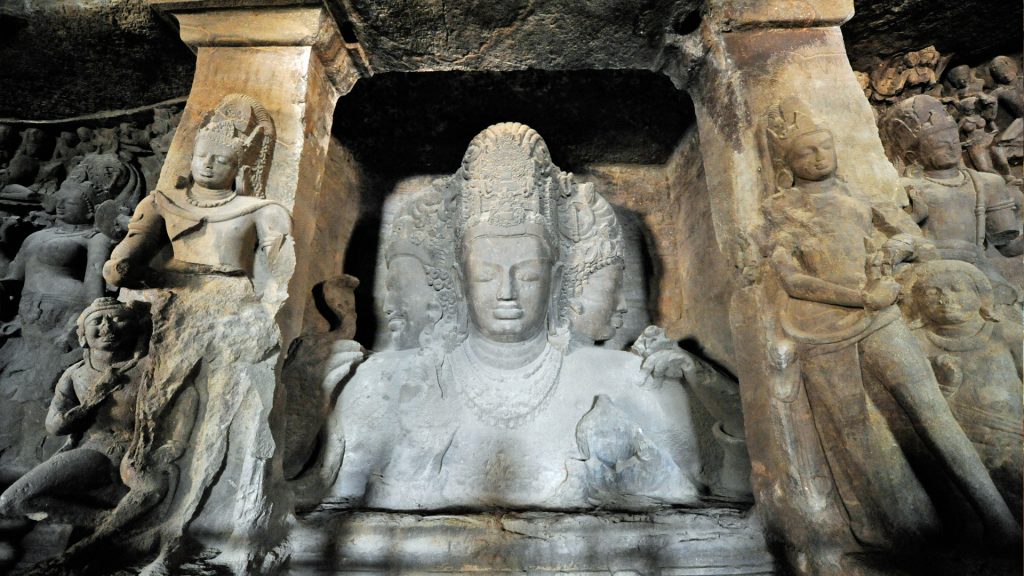 Gharapuri, as called by the locals, the Elephanta Caves in Mumbai is one of the most popular caves in the country. These are rock-cut caves where you can find sculptures of Lord Shiva in several forms, which include Nataraja, Andhakasura Vadha, Vamadeva, Kalyanasundaram, and Sapta Matrikas. To reach the Elephanta Caves, you can take a ferry from Mumbai which takes around half an hour. 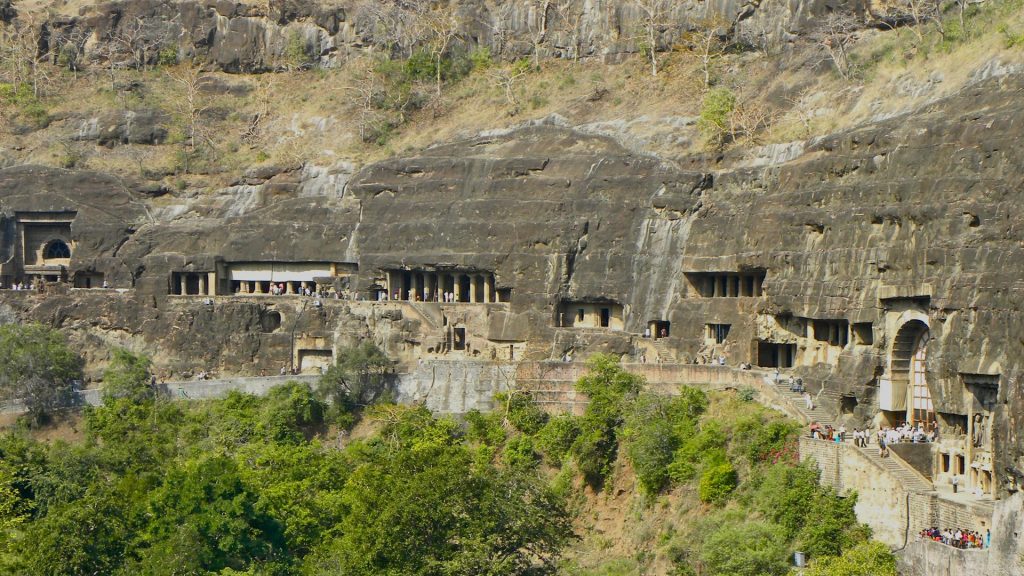 Ajanta and Ellora Caves are located in Aurangabad. You can visit these caves to find the wall paintings, carvings, and some of the best sculptures. These Buddhist caves have been declared as the World Heritage Site by UNESCO. The caves comprise Kailash Temple, Maitreya Buddha, and designs of birds, humans, and devils in them. In the sculptures as well as carvings of these caves, you can find the remnants of Buddhism, Jainism, and Hinduism. Cave 16 is India’s largest cave temple, which is also called the Kailasa temple. 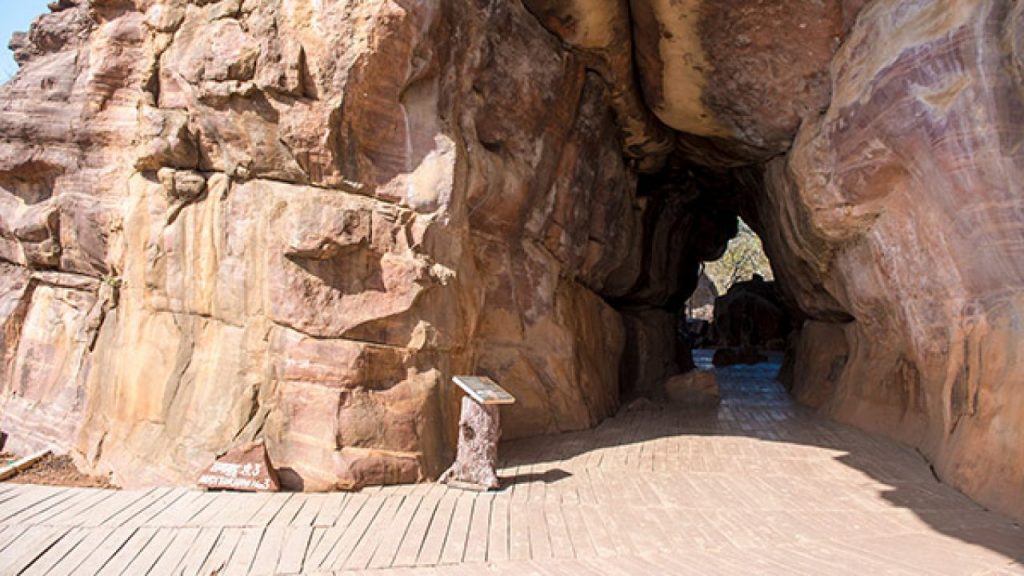 The Bhimbetka caves are located in the Ratapani Wildlife Sanctuary and surrounded by verdant greenery. These caves are also a UNESCO World Heritage Site and are popular for the intricate rock carvings as well as cave wall paintings. The carvings here depict the lifestyle of the men from the prehistoric Stone Age. 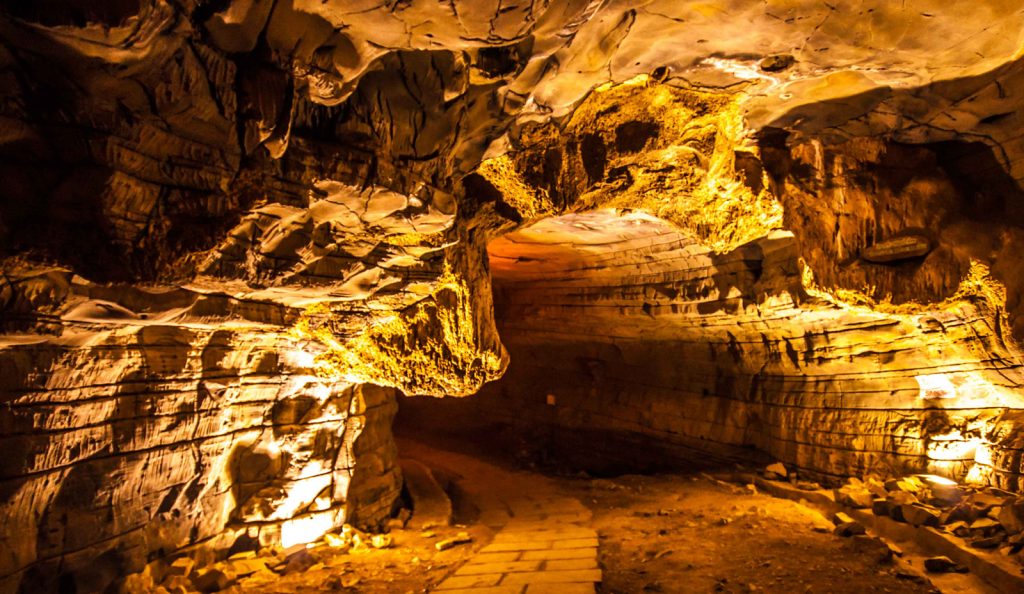 Located in Kurnool city, Belum caves are one of the largest caves in India. These caves were formed naturally due to the constant flow of the underground stream. The caves are made of quartz and black limestone. The total length of the cave is 4km, and the tourists can access only 1.5 km of it. 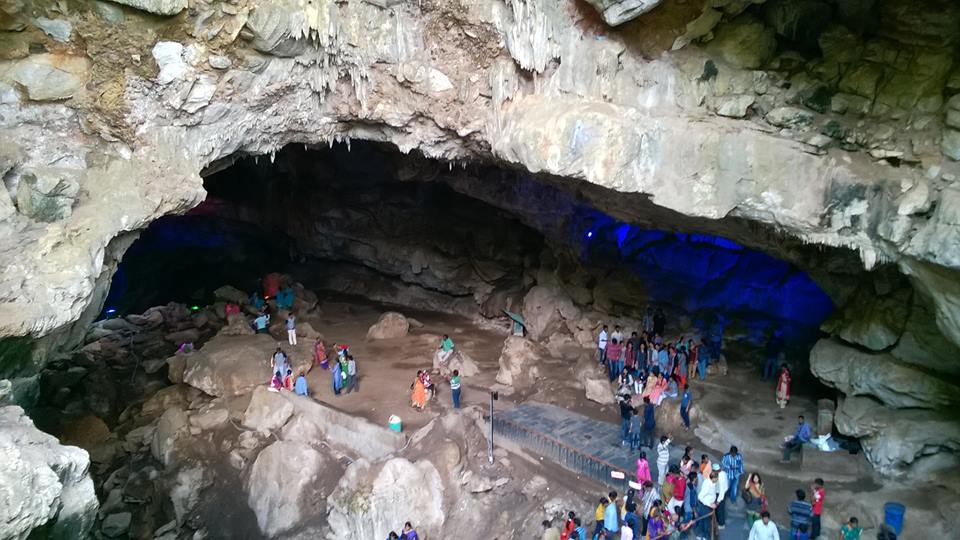 While traveling to Araku Valley, you can find the naturally made Borra Cave. The cave was formed due to the dipping of the stream on limestone rock clusters.  Inside the cave, you can find features of limestone such as stalagmite, pillars, stalactite, and halectite. You can also come across formations inside this cave such as Shiva Linga, Parvati, Human Brain, and Mother-Child. 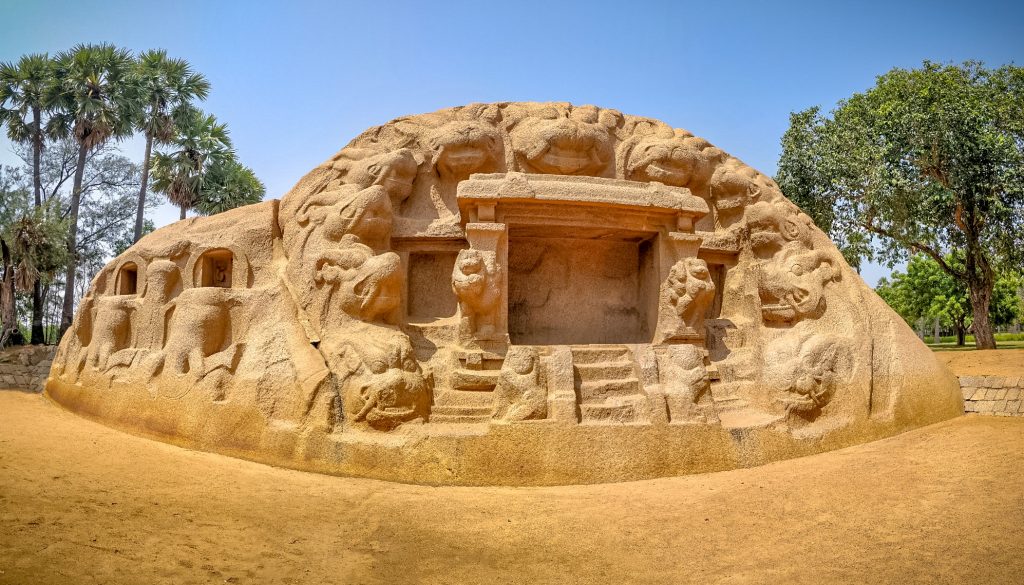 Tiger cave in Mahabalipuram is a rock-cut complex and a very important place for the Hindu community due to the presence of the temple. Since there are carvings of tiger heads the cave has received one such name. These rock-cut temples are considered to have been constructed by the Pallavas in the 8th century AD. The caves are taken care of by the Archaeological Survey of India (ASI).

The Barabar Caves are considered to be one of the oldest caves in the country which date back to 322 BC – 185 BC. There are a total of four caves here.

These caves are located in the outskirts of Bhubaneswar and are famous for reflecting the heritage of Jainism. While Udaygiri is located on Sunrise Hill and is famous for housing Queen Palace, Khandagiri has 15 rock-cut Jain shelters and showcases carvings of women, elephants, athletes, etc.

Krem Liat Prah is located in the Shnong Rim Ridge and is known for being a huge natural cave network in the country. Cave tours in this cave are organized by the Meghalaya Tourism; thus are frequented by trekkers and explorers.

While planning to visit these caves, you can check out the caves’ entry fees. While some of them charge a nominal fee, many of them have free entry for tourists. Reaching these beautiful and mysterious caves can be a difficult task since not all of them can be accessed through taxis. That’s why taking a self-drive car rental is a prudent idea so that you can control when and where you go, as well as how much time you wish to explore around these caves. With Revv self-drive car rentals, you can choose the perfect vehicle based on the terrain and your group size. You can head to the Revv website or app today to explore some of the best vehicles for your trip. You can find the Revv app on Google Play Store and iOS App Store. 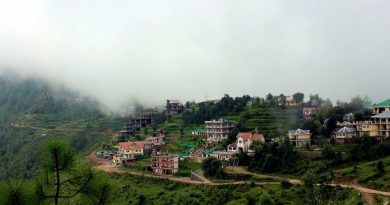 Enjoy Work from Mountains in These North India Destinations 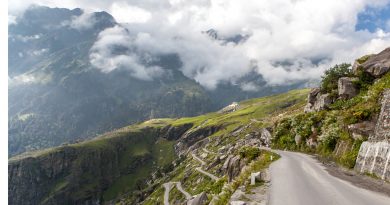 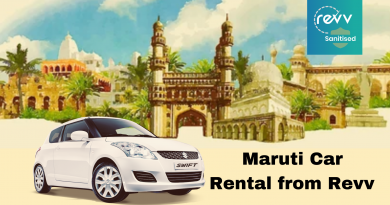